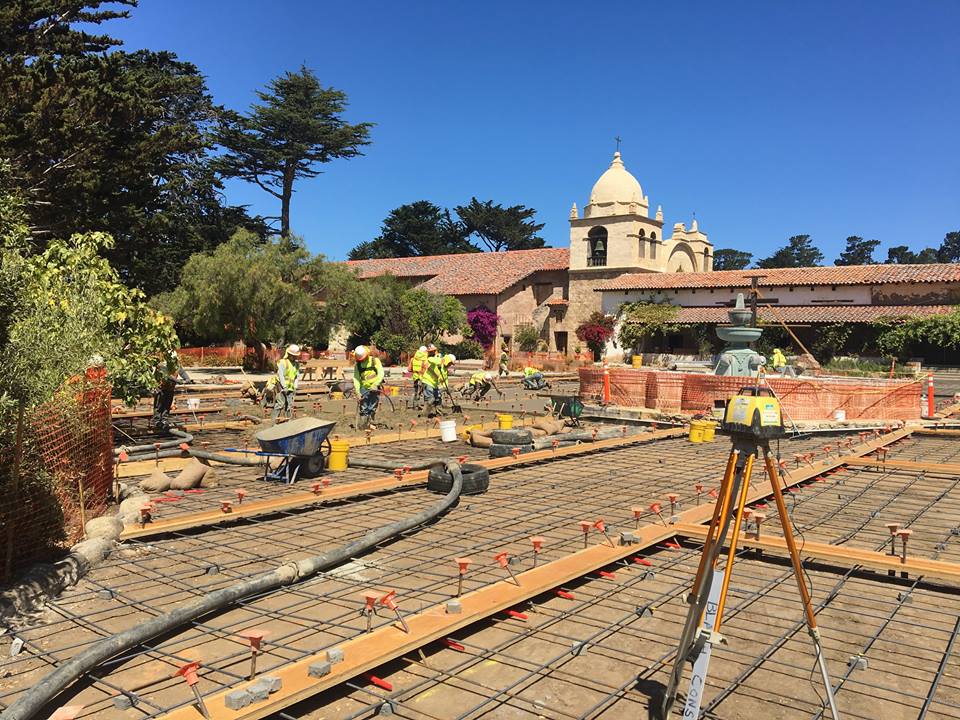 CARMEL - Carmel Mission Basilica’s picturesque courtyard, which sees tens of thousands of visitors each year as well as regular parishioners, received a facelift with 650 yards of Graniterock concrete this summer.
Read More 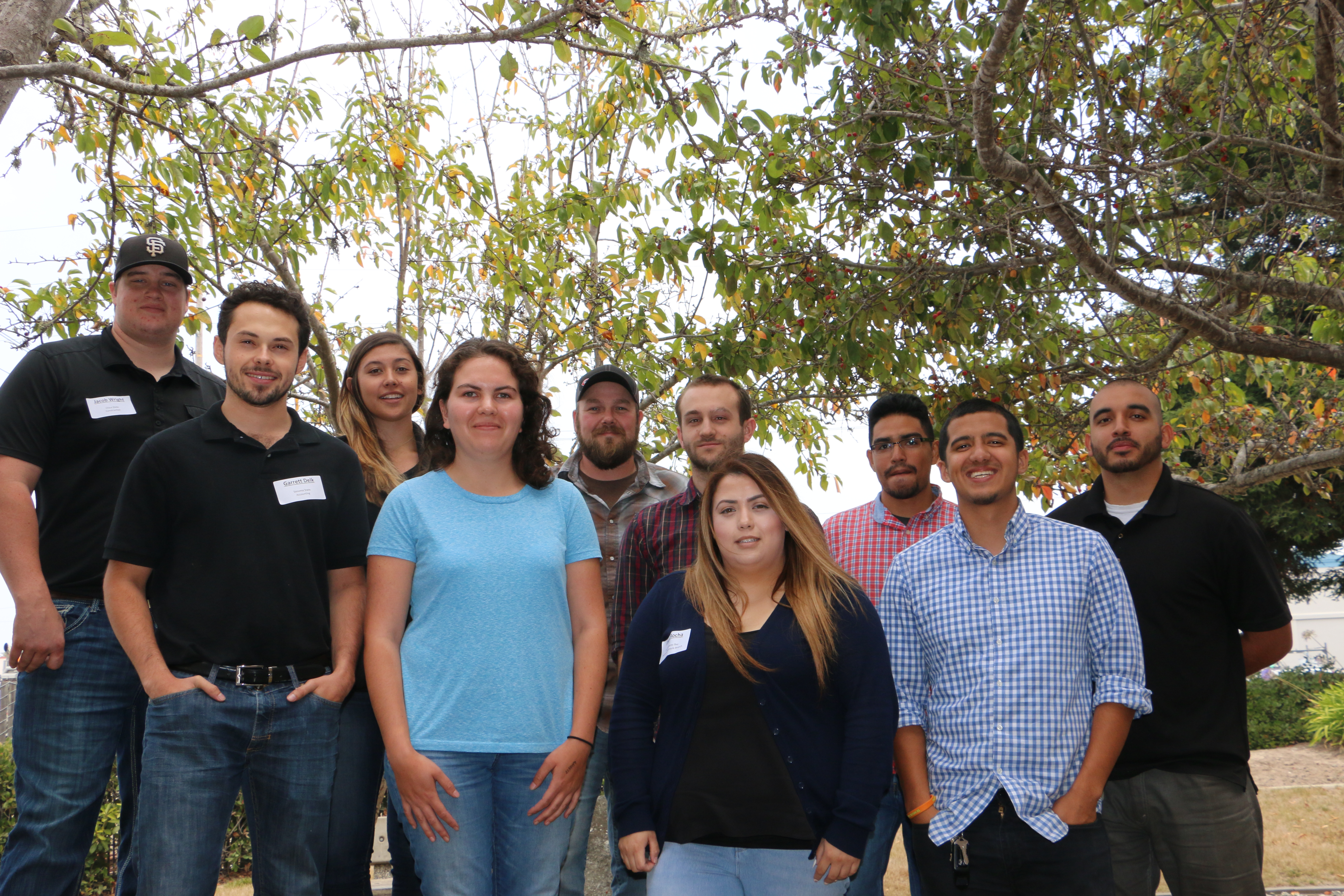 Graniterock is proud to celebrate its 20th year of offering internships to college students looking to try the construction industry.
Read More 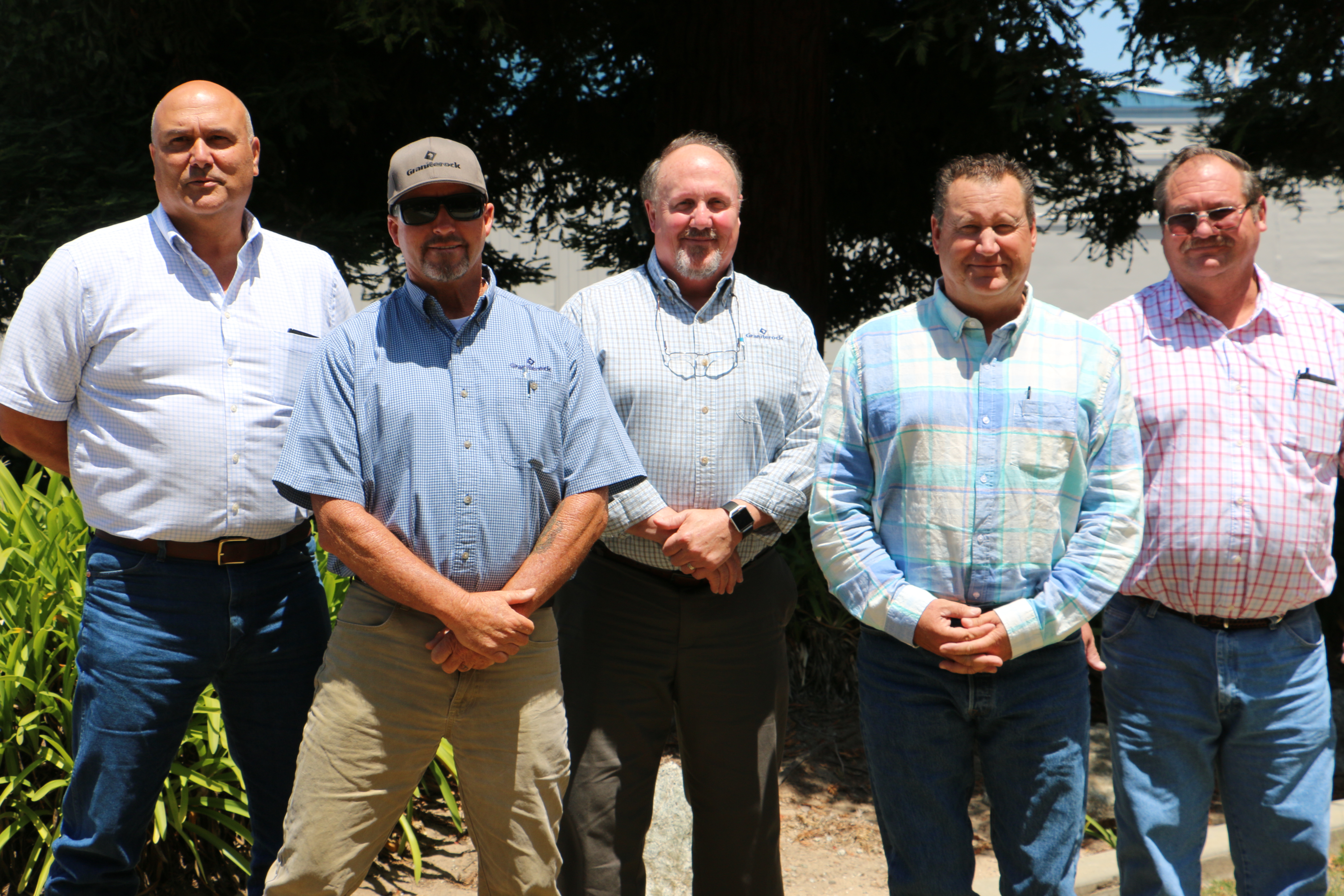 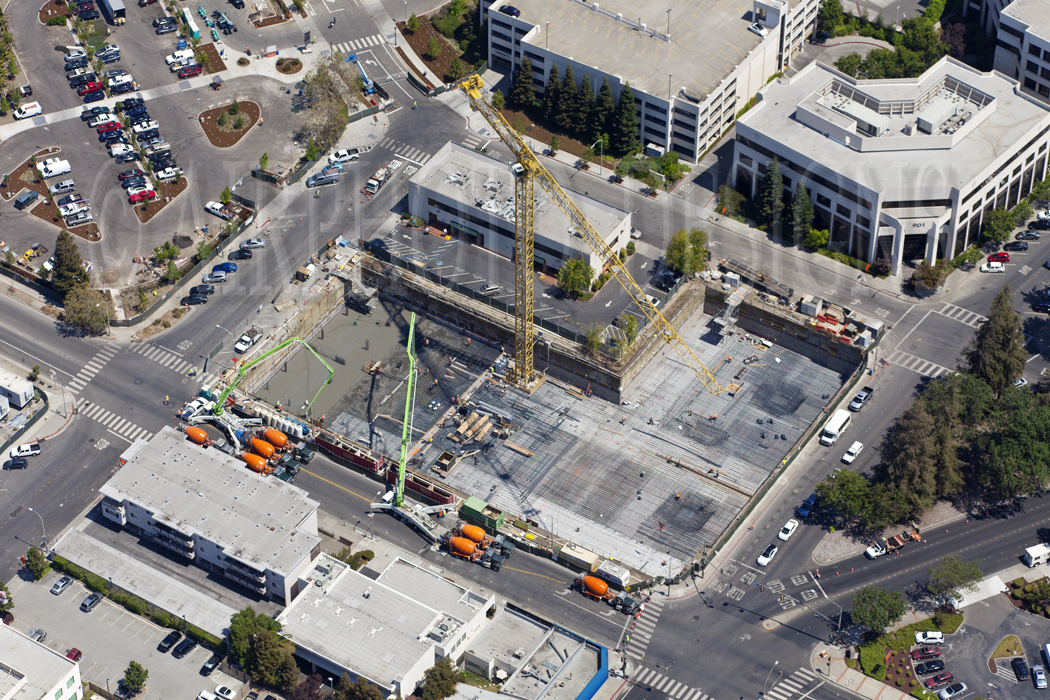 There’s no getting around green concrete.More and more construction projects require it and research proves green concrete is a more sustainable building material than traditional concrete.
Read More

Bill Van Sandt – The Story of His Career With Graniterock

Bill Van Sandt’s time at Graniterock spanned nearly 50 years of the Company’s history. In a 2008 interview, Bill recalled his experiences as a driver in Santa Cruz during the 1950’s and later as manager of the Santa Cruz Branch of Graniterock. This is the first of a two part story of his career, and tells about his early years delivering concrete in the Santa Cruz area.
Read More
← Previous 1 2 3 Next →