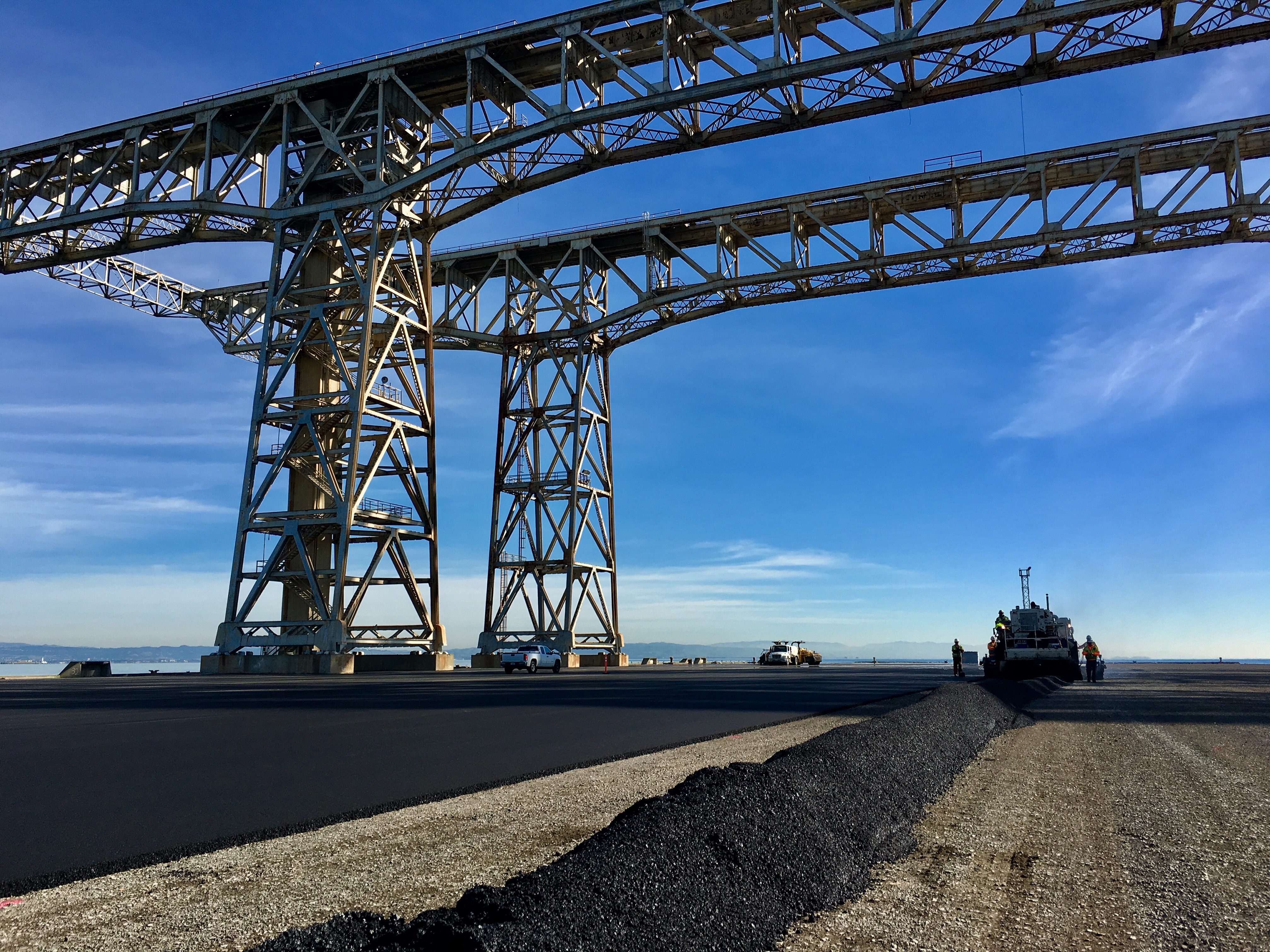 Throughout its 111 year history, Granite Rock Company has had family ties that have gone beyond the workplace and extended to connect with the lives of its people and communities. In the 1920’s, Granite Rock Company built a number of houses near the entrance to Logan Quarry (now named the A.R. Wilson Quarry).
Read More

In 1919, Granite Rock Company purchased Liberty Bonds for a number of its Team Members. A Liberty Bond was a war bond that was sold by the United States Government to support the allied cause in World War I. Subscribing to the bonds became a symbol of patriotic duty and introduced the idea of financial securities to many citizens for the first time. After the war, the bond could be redeemed for its purchase price plus interest.
Read More