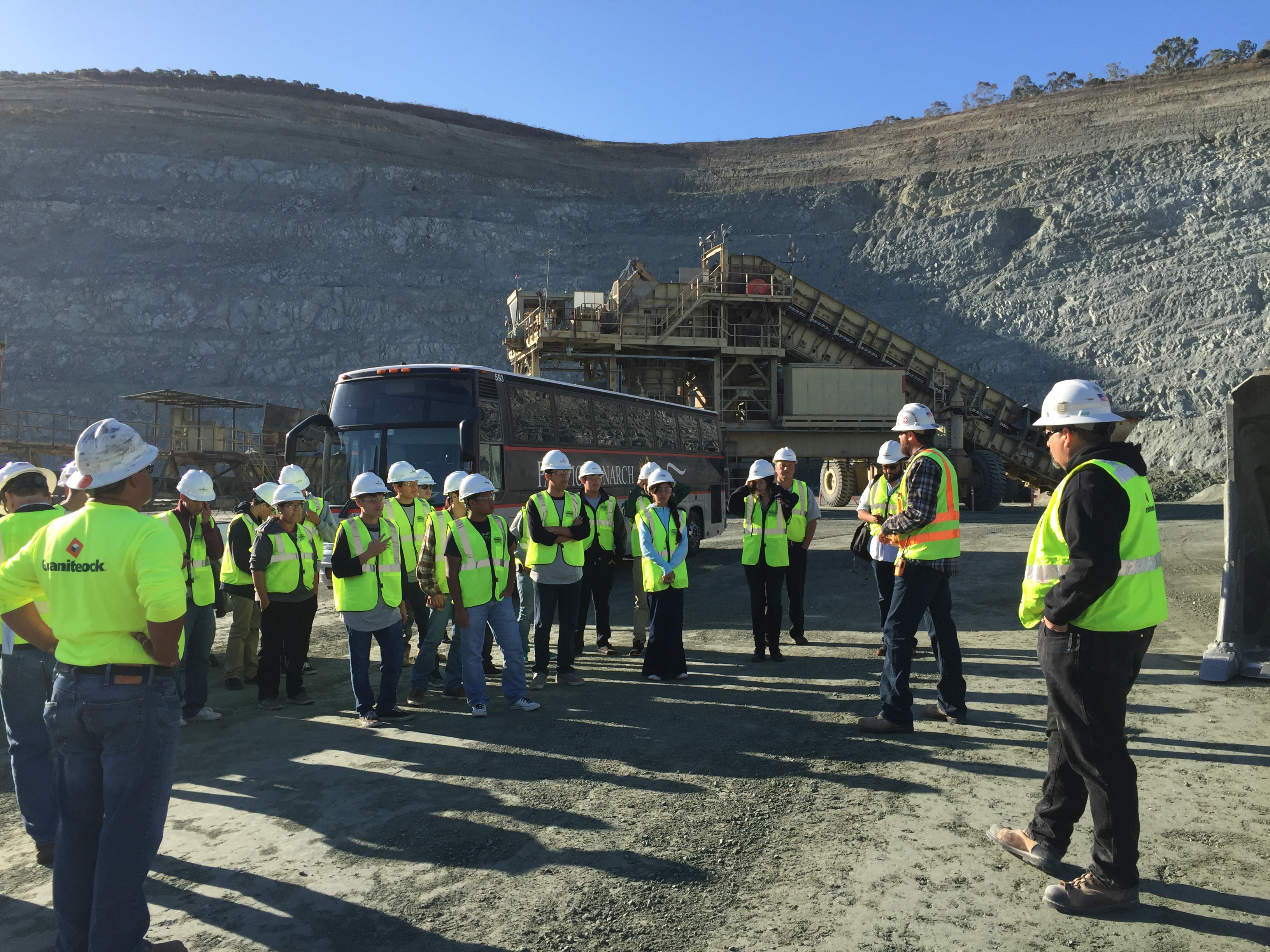 Inspiration for the next generation of construction workers 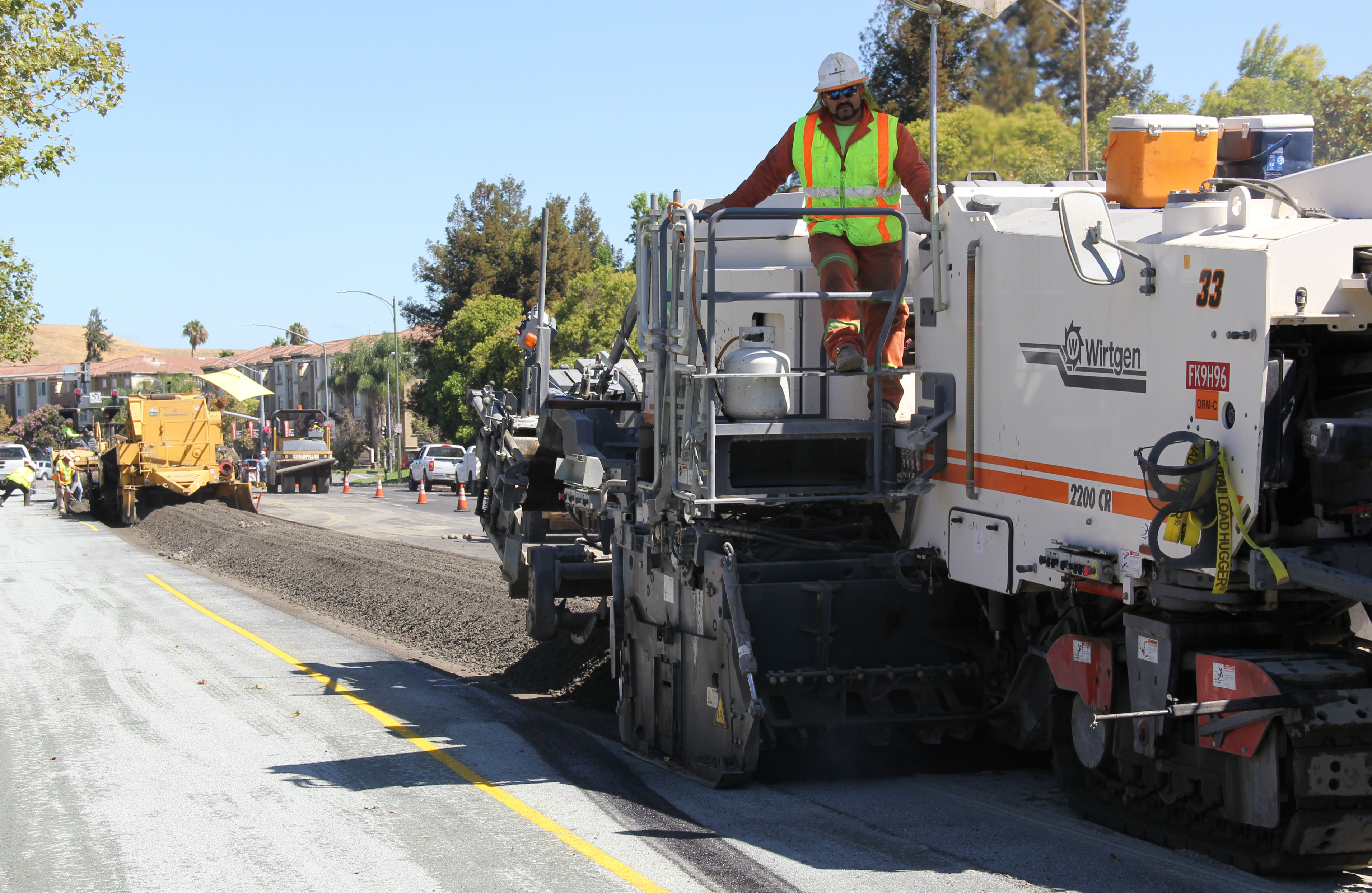 As California faces a growing crisis of crumbling roadways, it turns out there is a way to tackle our aging, broken up streets without going broke or sending another bond measure to the voters.
Read More 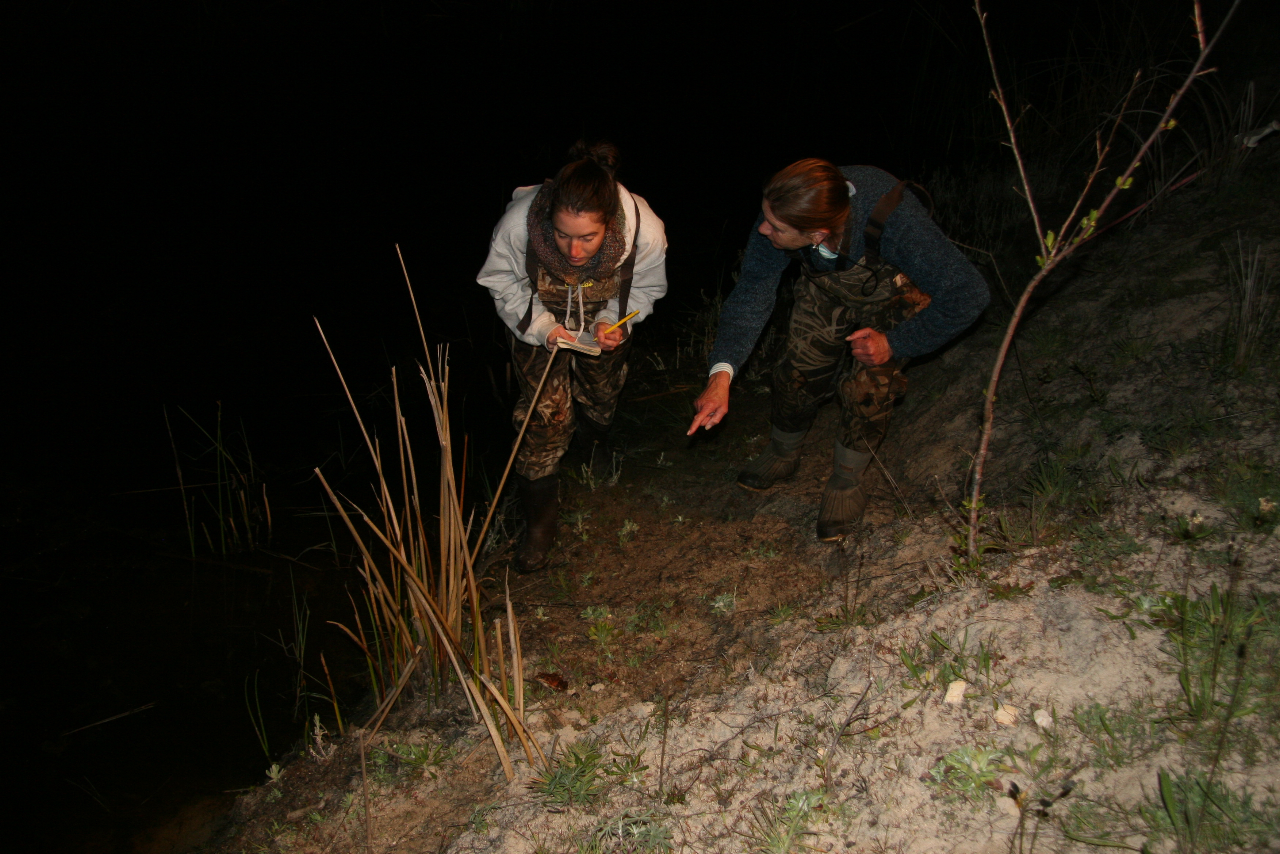 Staying up late to count frogs

What kind of work keeps a Graniterock environmental specialist up at night?
Read More

Capitol Expressway interchange wins project of the year from APWA

Marvin Brandt didn’t know a single thing about sand before taking over the Santa Cruz and Quail Hollow sand plants seven years ago. But what he knew, and knew well, was how to manufacture materials and lead people from nearly 30 years as production manager at Cemex, just a few miles up Highway 1 from the Santa Cruz Sand Plant. “The principles of manufacturing are the same whether it’s sand or cement,” said Marvin, who splits his time between the Santa Cruz and Felton plants. “Success comes from the people you’re working with, and I’ve got the best crews.” Marvin inherited two struggling sand plants when coming on board to Graniterock in 2008. Both plants were in need of equipment upgrades and had difficulty meeting customers’ expectations. To make the job even more challenging, the Santa Cruz plant is going into its second year without a mining permit extension from the U.S. Department of Fish and Wildlife, which has limited production in Santa Cruz and forced Quail Hollow to double its sand production to help the Santa Cruz plant meet customer demand. Through the daily challenges and permit uncertainty, Marvin and his small team – Ben Snowand Neil Kunkel in Santa Cruz, and Cynthia Escobar, Enrique Diaz and Shaun Eskue at Quail Hollow - maintain calm and order. They ensure stockpiles are kept up, plant machinery stays in working order and customers are loaded with the right quality and quantity of material. Sand specs are extremely tight, which means the team is constantly fine tuning production to make sure the material is neither too fine or too course. Golf courses, in need of bunker sand, are typically the plants’ top customers. While Marvin is quick to credit his team for the plants’ turnaround, the team is equally quick to praise their leader. “Marvin’s a good teacher,” said Ben, who has worked at the Santa Cruz plant for three years. “He makes you want to come to work here and do a good job.” Neil said he enjoys Marvin’s easy going personality and works hard to earn the trust Marvin has in everyone. “He trusts us to do our job and he makes it so you enjoy coming to work,” Neil said. “Anything we need, he’s happy to help.” Cynthia, weighmaster at Quail Hollow, worked with Marvin during her 18-year career at Cemex before joining Graniterock in 2011. Because the Quail Hollow team is small, they treat each other like family, which is due largely to the culture Marvin has helped build. “We get to know each other on a personal basis and take interest in each other,” Cynthia said. “Marvin’s a good listener. He’ll listen to each one of us before making any sort of decision, which is really nice.” For Marvin, leading a team and taking responsibility for two major production facilities is akin to parenting. He and his wife of 39 years know something about that with three sons and four grandchildren. “You work alongside them. They see how you operate, how you work,” he said. “You can’t tell someone I want quality, safety and production. You have to show them how it’s done. “It’s like raising a child. Children learn what is right by watching.”
Read More

Keeping It Green - Local Sourcing of Rock, Sand and Gravel

People worldwide are rediscovering the benefits of “buying local.” Chefs have found that food from local gardens and farmers’ markets is not only fresher, tastier and more nutritious; it is also good for our economy - buying directly from family farmers helps keep them in business.  They realize the adverse environmental impact of importing foodstuffs instead of obtaining them locally, and know that if we neglect our local sources they are in danger of disappearing.
Read More

Do You Feel the Waters Rising?

Many people in our industry are feeling the waters rise around us.  New requirements for controlling and treating storm water come out nearly every day; it’s hard to know what exactly to do.  Many are familiar with the Construction General Permit, but how about the Municipal Stormwater General Permit or the Industrial General Permit?  Don’t worry, you won’t be tested on that, but it is important to know the similarities and differences between them.  As newer versions of these permits are written, they constantly reference each other and the regulations tend to grow together.  When one thing works, the others can be quick to adopt it.  So how do you make sure you are in compliance?  How do you follow all three at once?
Read More

One of Santa Cruz County's Most Important Resources - Sand

Although Santa Cruz is famous for its beaches, one of the County’s most important stretches of sand lies inland in the Santa Cruz Mountains, in an area known as the Zayante sandhills. Tucked between the communities of Bonny Doon and Scotts Valley, the sandhills are isolated pockets of ancient sand that support an ecologically distinct assortment of plants and animals. Once covering about 6,365 acres, the sandhills are now restricted to less than 1,500, making it one of the rarest habitats in the state of California.
Read More
← Previous 1 2 3 Next →