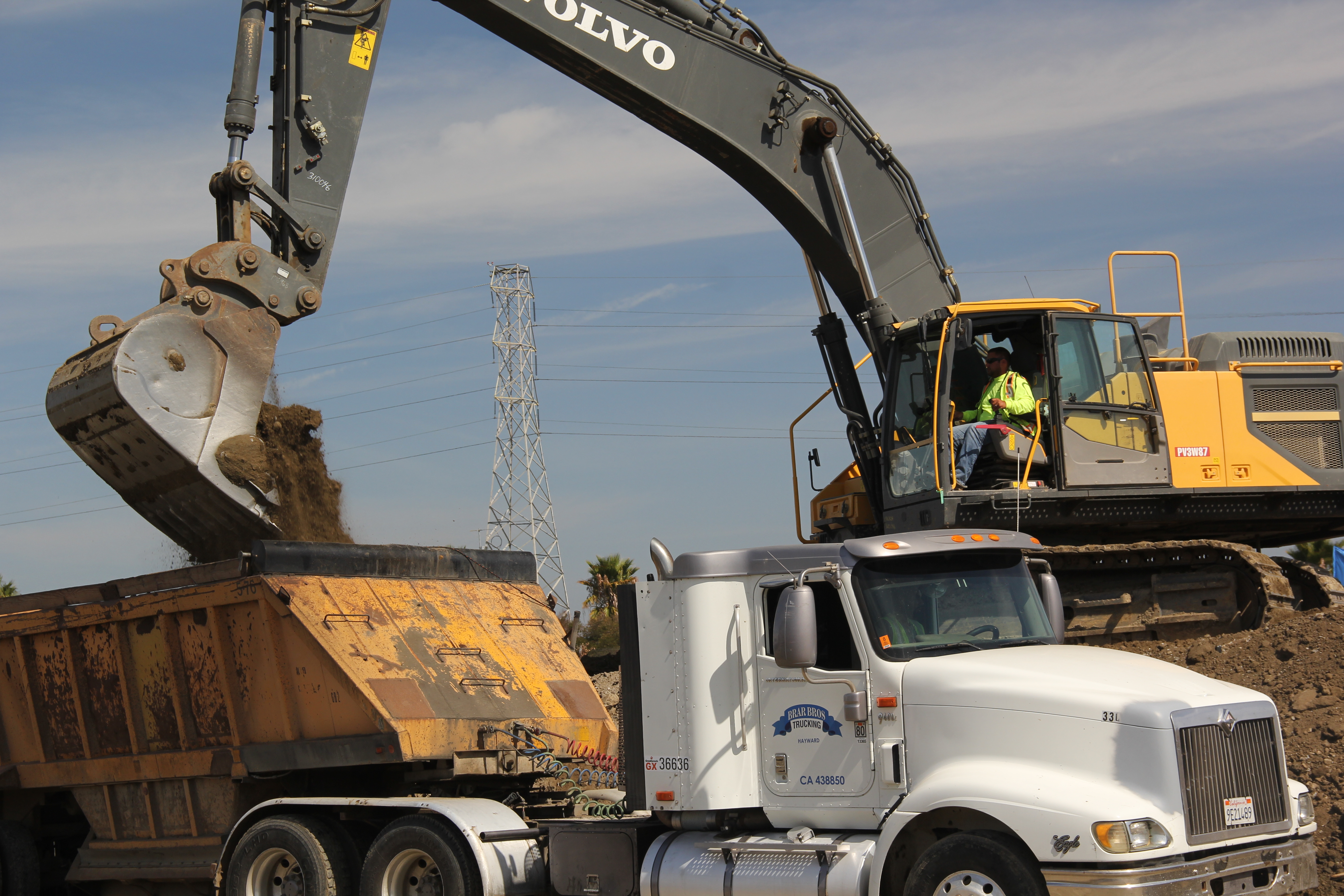 What becomes of independent contractors after the Dynamex decision?

For the better part of 30 years, businesses in California had relative certainty on how to determine whether their workers were considered independent contractors or employees.

Though no clear-cut definition of an independent contractor existed, California employers could lean on a well-established legal test, which focused on whether workers had the right to control their own work and the manner and means in which it was performed.

The Dynamex Court announced a new standard – styled the “ABC test” – to determine whether a worker in California will be considered an independent contractor or employee.

The Court claimed the ABC test would simplify the rules surrounding the independent contractor vs. employee question. In fact, Dynamex has raised far more questions than it answered – including several within the construction industry, especially concerning construction trucking.

The rest of this article offers five quick updates on Dynamex and the issues raised by the case.

It won’t offer an in-depth legal analysis of the ruling. (For that, just Google “Dynamex opinion” and you’ll pull up about 32,000 results. Better yet, to understand how the Dynamex decision will impact your business, call your lawyer, share the particular facts of your independent contractor vs. employee question, and allow him or her to give you specific advice.)

1. The ABC test. The Dynamex Court held it is the burden of the hiring entity to establish that a worker is an independent contractor, rather than an employee under the California wage orders. To meet this burden the hiring entity must establish *each* of the following three factors:

(B) that the worker performs work that is outside the usual course of the hiring entity’s business; *and*

(C) that the worker is customarily engaged in an independently established trade, occupation, or business.

2. The Garcia case – Dynamex applies only to wage order claims, for now. The issue before the Dynamex court was whether the workers involved in the lawsuit should be considered employees under the California wage orders, and therefore entitled to all the protections of the wage orders. The California wage orders provide basic protections to employees in areas like meal periods, rest periods, overtime payments, and minimum wage. The wage orders don’t address other aspects of the worker relationship, such as workers compensation, unemployment insurance, reimbursement of business expenses, or wrongful termination claims.

So after Dynamex, the question remained: Would the ABC test be applied only to claims under the California wage orders, or instead to all worker claims under California law? In September 2018, in a case titled Garcia v. Border Transportation Group, the California Court of Appeal held the former – they applied the ABC test only to the workers’ wage order claims. For all of the non-wage order claims in dispute in the Garcia case, the court applied the established, 30-year-old independent contractor test based on the right to control the manner and means of the work.

3. The trucking association lawsuits seeking to overturn Dynamex. Two major trucking groups, Western States Trucking Association and the California Trucking Association, have filed lawsuits against the State of California in federal court. These suits claim the Dynamex decision violates federal transportation laws and inter-state commerce rules, and should either be deemed “pre-empted” by federal law or unconstitutional.

Both lawsuits are in their very early stages. WSTA and CTA share the concern of many in construction industry that the Dynamex ruling, if not modified or overturned, will put the viability of the entire owner-operator trucking business model in doubt.

4. “I’m independent” – the business lobby’s campaign to roll back Dynamex. The Dynamex decision threatens not only trucking owner-operators, but also the basic business model of the entire California ‘gig’ economy (Uber, Lyft, DoorDash, etc.), along with a sweeping range of independent contractor-based businesses, from real estate and beauty salons to journalism and health care.

Shortly after the announcement of the Dynamex decision, the California Chamber of Commerce organized these various business interests into a coalition that continues to lobby for legislation to clarify and restrict the application of the Dynamex ruling. (For more information on this “I’m Independent” coalition, visit https://imindependent.co/.)

5. Newly-proposed CA legislation to apply the ABC test across the board. Organized labor groups have called the Dynamex decision the most important legal victory for California workers in a generation. And they’ve quickly proposed new legislation in the Assembly that would enshrine and expand the Dynamex ABC test into all aspects of California employment law. In a Sacramento controlled by a Democratic legislative super-majority, and a Democratic governor strongly backed by unions, political observers suggest this legislation has a good chance of becoming law.