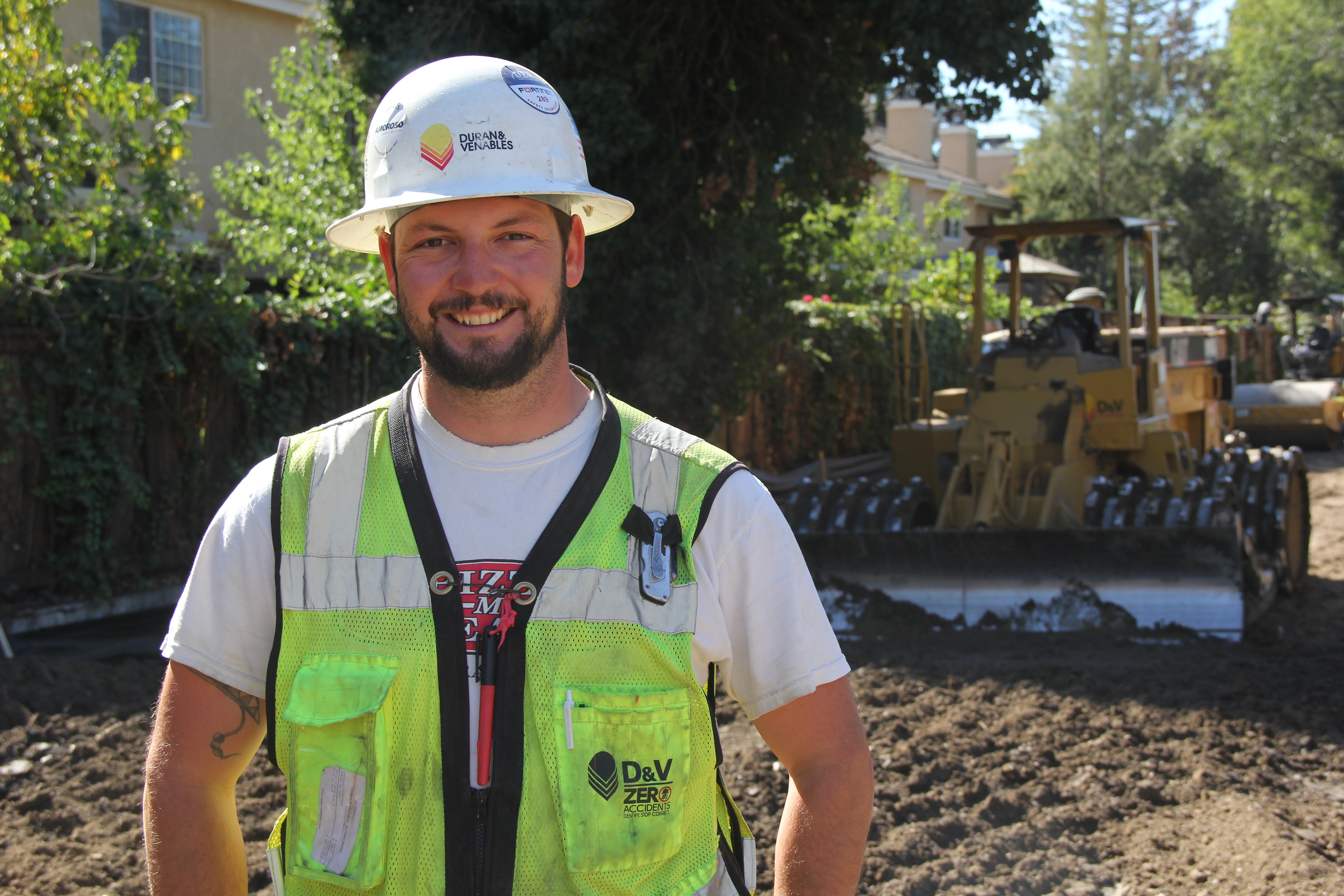 Veteran's Day: What this construction foreman learned from time as Green Beret

FREMONT – There was a moment on the grueling road to become a member of the U.S. Army’s Special Forces where Nick Garza almost caved, where the exercises designed to test pain, endurance and intelligence pushed him to the brink.

It was the Army’s notorious overnight land navigation test near the end of the three-week assessment and selection course at Fort Bragg, N.C., which quickly weeds out soldiers who lack the fortitude of a Green Beret, the then 19-year-old questioned his pursuit to join one of the most elite fighting groups in the world.

Exhausted and hungry in the cold and rain, trying to make sense of unfamiliar terrain with a 50-pound rucksack on his back, Nick almost gave up.

“I’d never experienced anything so painful, never been so tired,” the 32-year-old reflected. “That was the one time I thought about quitting. But I thought I can’t go back to my family and tell them I quit.”

In all, Nick spent five years in the Army, including two deployments to Afghanistan to help fight the global war on terror.

He was assigned to the Special Forces’ 7th Group Airborne, trained as a demolitions expert.

The skill sets developed as a Green Beret working under fraught conditions, accomplishing seemingly impossible assignments, serve Nick well as a foreman at Duran and Venables, a grading and paving company with offices in Milpitas and Tracy, where he oversees crews, materials and equipment on individual projects.

He came to Duran and Venables as an apprentice operator six years ago and has applied what he learned from the military to become a job site leader.

“Accountability is a big thing,” Nick said. “If you tell someone this is what you’re going to do, you better do it. I learned a lot from the Green Berets about working as a team in stressful situations, which has helped a lot here.”

While Nick has been trained in close-quarters combat, sophisticated weaponry and handling explosives, he finds the camaraderie of his construction crews on par with the relationship he had with his 12-man Green Beret team.

As a construction team, they’re on a mission to finish the project on time, on budget and without anyone getting hurt.

Like in the military, Nick treats everyone fairly and places high value on clear communication and planning ahead.

He’s also quick to share praise with the crews working under his guidance.

“Recently, we had an owner who was really happy with our work,” Nick said. “I made sure to pass his comments on to the crew. I didn’t do anything to get this job done, the guys did all the work.”

Nick enlisted in the Army after graduating from North Monterey County High School in 2005 and headed to basic training at Fort Benning, Ga.

With no desire to attend college, the Army was his ticket to career development and a greater world view.

He was sent to Afghanistan for the first time in 2008, stationed in Mazar-e-Sharif, where he was part of a team that destroyed enemy ammunition found in the desert – rockets, grenades, bullets, etc.

Nick’s second deployment to Afghanistan was to Bagram Airfield in 2009, an assignment that involved training the Army’s Afghan counterparts to fight al-Qaeda on their own.

He was motivated to join the service in part by family history, with his great grandfather serving in World War II and both grandfathers veterans of the Army.

But the inspiration to do what a very small percentage of soldiers can accomplish came from an uncle, who had been a Green Beret and told Nick special-operations is the most fulfilling way to experience the military.

Nick is now settled in San Jose, married to his childhood sweetheart Lyndsey, and father of three.

He is proud of his service to the country and wouldn’t hesitate to do it all over again.

“Looking back, it was a lot of fun,” he said. “I didn’t see the military being my career, but it definitely helped me out and changed my view on life.”