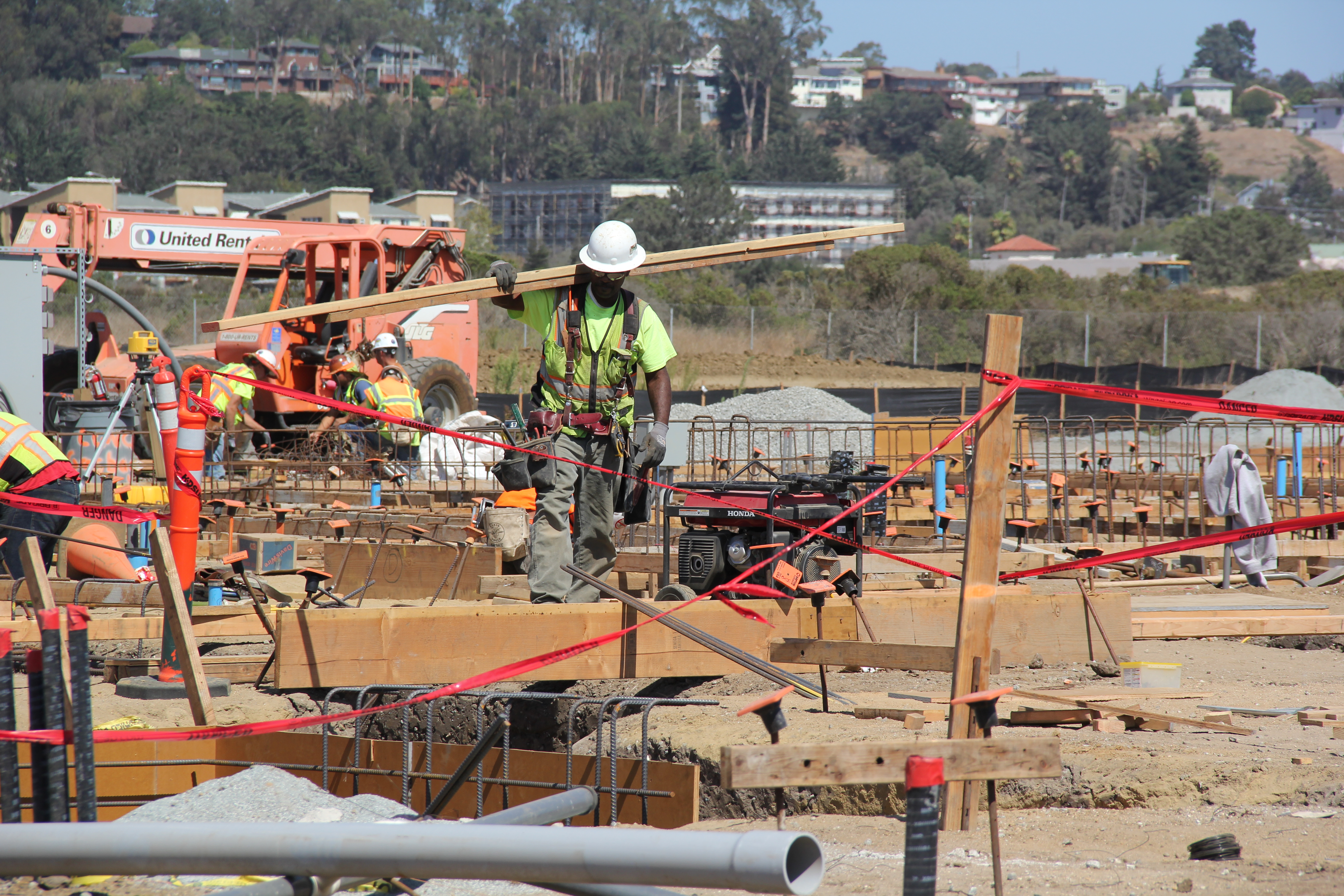 One of Santa Cruz's largest construction projects in years

SANTA CRUZ – Overlooking the Pacific Ocean, surrounded by Brussels sprout fields, Graniterock’s Construction Division is busy on one of the largest construction projects Santa Cruz has seen in years.

Graniterock is expected to be on site through December 2016.

The project has moved along smoothly and UCSC has been a productive partner, according to Project Manager Ambryn McBride.

“The key to the success out here has been the owner interface and getting the owner to trust us and work with us,” Ambryn said. “We always do a little extra to win that trust with these people and prove we’re not just out for ourselves.”

Parking will be added along with a 1.2 mile pedestrian and bicycle trail.

The building will have a barn-like style, in keeping with the area, which is home to UCSC’s Long Marine Laboratory.