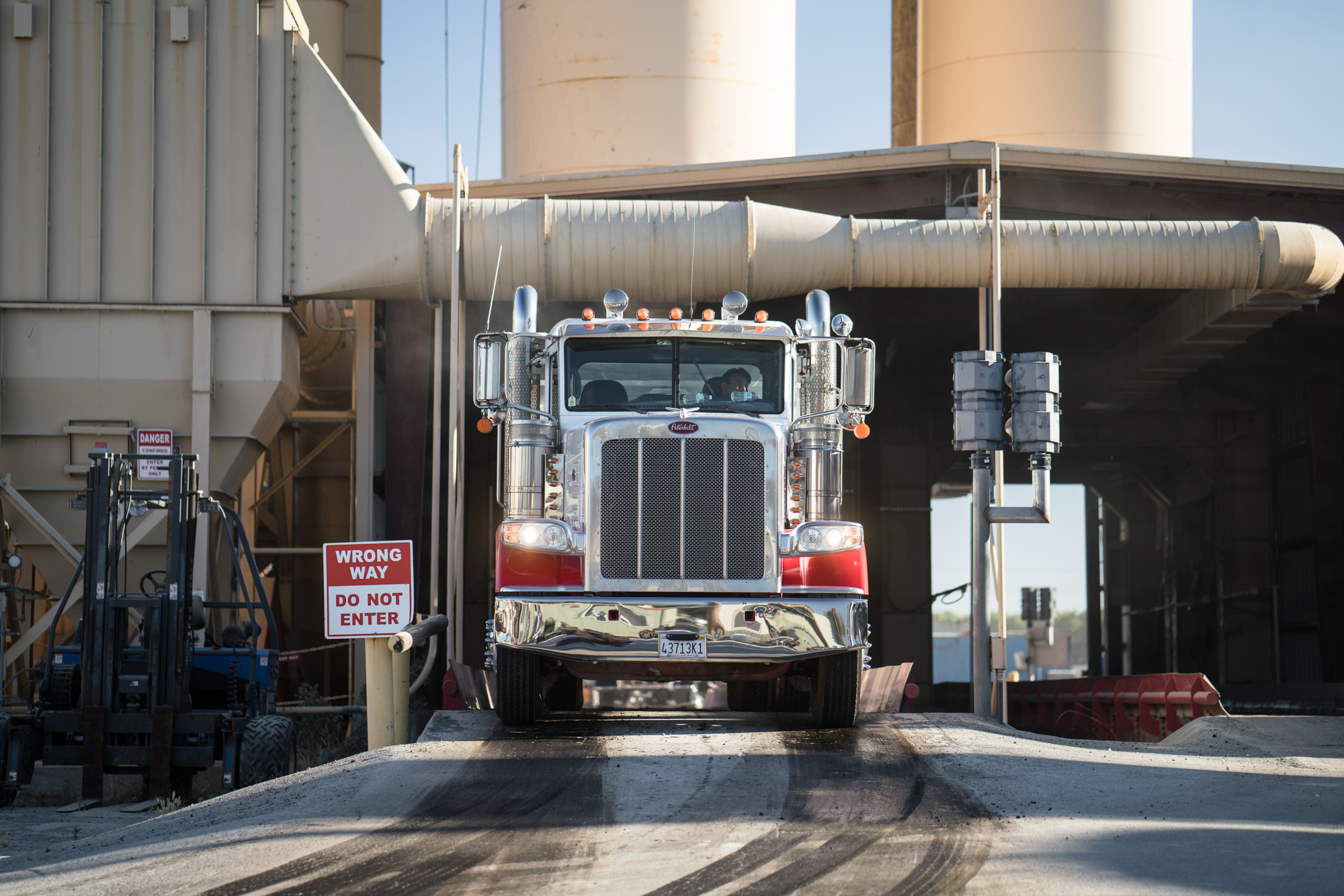 Independent truckers from across our region plan to protest the new California law, known as AB5, aimed at regulating independent contractors.

While the action is directed primarily at legislators in Sacramento, we have been told truckers plan to demonstrate at quarry and hot plant locations in the San Francisco Bay Area and across Northern California to highlight the critical role independent truckers play in the construction industry.

Their goal is to obtain press coverage and disrupt business at each facility to focus attention on their grievance over the new law.

They hope other truckers will support the protest by refusing to haul construction materials on those days.

It is likely the A.R. Wilson Quarry and Redwood City hot plant will be choice locations for protestors.

The grievance is against the legislature, not Graniterock, but our locations make good “theater” for their protests.

This is not in any way a labor union action. While some truckers are calling it a “strike,” it's actually nothing more formal than a political protest.

These independent truckers are not represented by unions, and the protests have nothing to do with any labor agreements. This is simply a political action being led by trucking brokers to seek amendments to AB5.

While we share the truckers’ legitimate concerns over AB5 and appreciate their critical role in the industry, we have an obligation to our customers to keep our plants open during these protests.

Graniterock facilities will be open and operating during this protest event, as long as it is safe for our team members and customers to do so.

We don’t anticipate any problems, but when demonstrations get rolling there can be unpredictable issues.

Graniterock managers are working proactively with law enforcement agencies to deal with security and safety concerns.