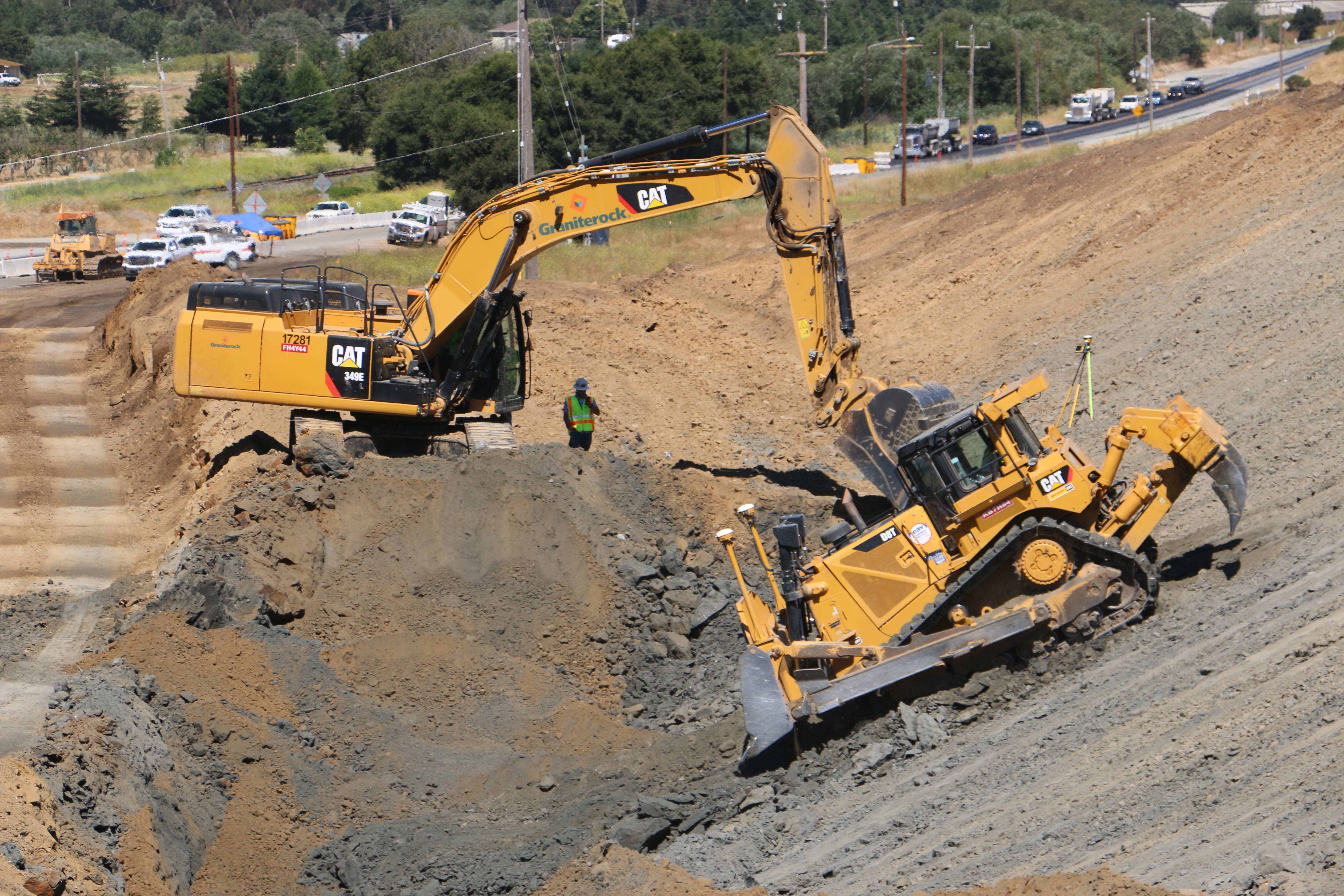 Let’s start with some market history.

In a normal market, we begin the year scratching hard to win work. Most companies are panicked about having work for their crews, so we see jobs in the first quarter bid for very low prices.  We have a hard time winning work until about May when we start to see some of the smaller contractors fill up with work and either raise their prices or stop bidding.

In May and June and July the rate at which we win jobs increases until we start to worry that we finally have too much work to squeeze into our season.

During the month of August we usually have to start picking and choosing which jobs to chase.

During the recession, that moment in August never came.  It was competitive all year long, and we never saw prices rise.  Everyone was scrambling for work all year.  And those were some long years.

Now the market is much better.

This year, that moment in August happened in March.

I walked down to the Estimating Department and started having that conversation about what we could fit into our schedule, and where we needed to fill the few remaining holes.  That conversation happened in March, the earliest I have ever experienced in my entire career.  This is a good year for our industry.

But let’s think about what we know.

We know that in November of 2016, many cities and counties around the San Francisco Bay Area voted to increase their sales taxes for transportation improvements.  This local money will be significant, amounting to several billion dollars over the next 10 years.

The way that works is first the voters approve the process, which was done in November 2016, then the local governments work to raise the money, design the jobs, and finally advertise those jobs to bid.

It is expected that local road improvement projects funded by these bonds will hit the market in the spring of 2018.

In addition, our state legislature passed a bill increasing annual funding for transportation from $3.5 billion to $5.2 billion.  Gov. Jerry Brown signed this bill a couple weeks ago, so it is now settled law.  Similar to the local bond money, this increased funding will hit the market in spring 2018.

So, we have a current market that is excellent.  And we have two significant sources of increased funding that will hit in 2018 and last for several years into the future.

If you were a young person looking at construction as a potential future, and you look back 10 years, it makes sense that you would decide to do something else.

The past 10 years were very hard years.  But the past is not an indication of the future.  If we look forward over the next 10 years, we can see a very much improved market with loads of opportunities for young and old alike.

Much has been said about the significant demographic trend where more highly skilled craft people are retiring than are joining the unions currently.

According to United Contractors, we are losing about 800 craft people each year out of the pool of craft people here in the Bay Area, and only attracting about 200.

That means there is a shrinking pool of talent that all companies are fighting to attract.  And when the market is growing as additional funds become available, there will only be increased pressure to attract those skilled craft people.

Our ability to win work and build it successfully will depend on how many people we can hire, train, and most importantly retain.  We would rather give an opportunity to a young person with a good attitude and a strong work ethic, than try to steal a seasoned craft person from a competitor.  If you know of a talented young person who is considering what to do with their future, please have the conversation with them about the improved opportunities here in the construction industry.

Based on my experience, these are the good old days.  And they should last for a decade.