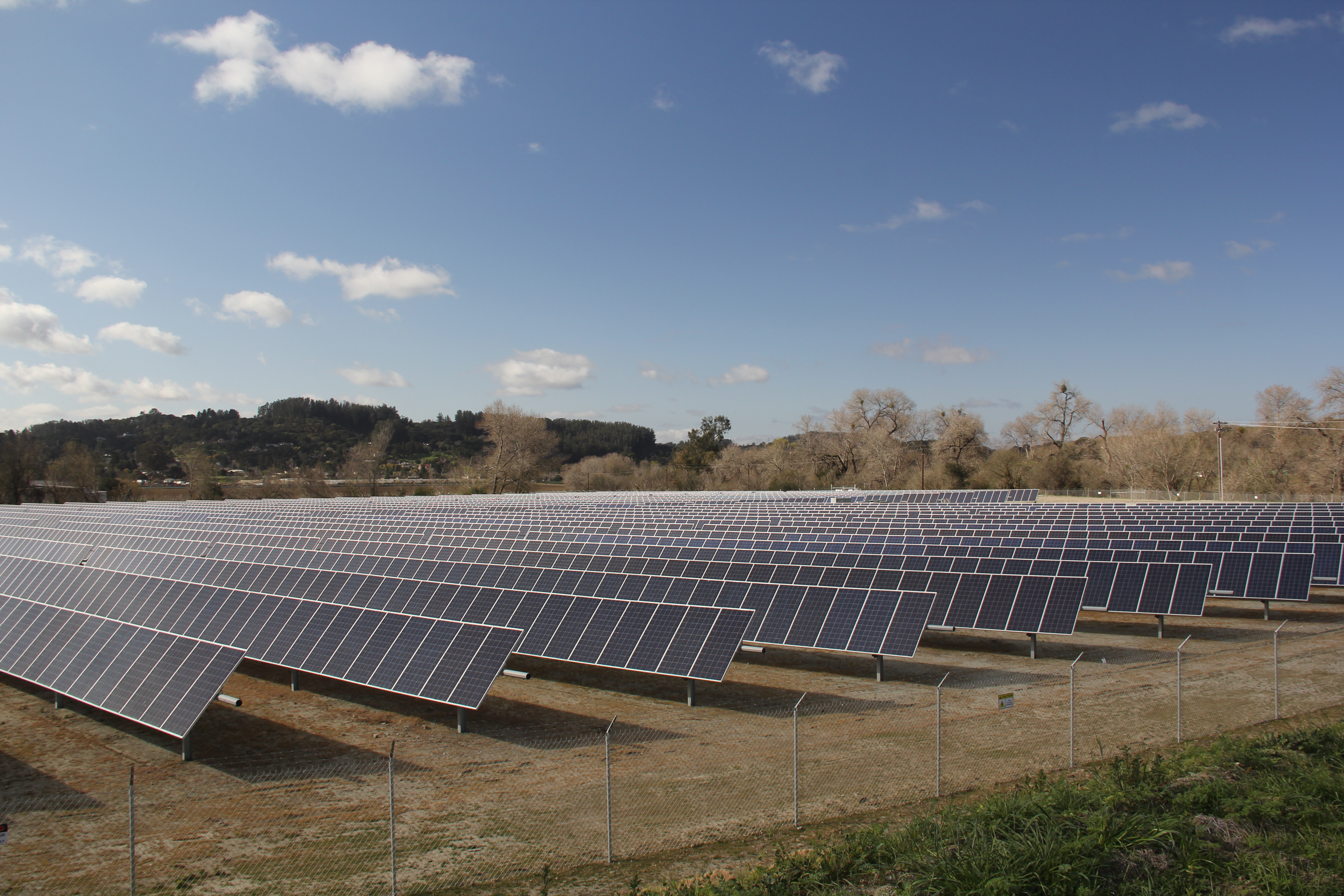 AROMAS – Installing 3,000 solar panels at the A. R. Wilson Quarry this year did more than roll back the meter.

Graniterock was recognized as a clean air champion by the Monterey Bay Air Resources District due in part to the company’s use of solar as an alternative energy source.

This is in conjunction with working with the district to upgrade the Quarry’s off-road fleet to the best available technology.

The grant process was a collaborative effort over many years with the air district contributing grant money and the Quarry maintaining the heavy equipment to meet the requirements for three years and deliver cleaner air.

The Quarry team has worked diligently to improve reporting and visibility for the district to stay in compliance. Good communication as well as quick and accurate reporting of all of our required metrics delivered by the Company’s highly effective Environmental team have been key to this effort.

“We all share the air! This is a great way for us to be good environmental stewards in our community,” Quarry manager Peter Lemon said. “Even better that we were recognized for those efforts.”

The solar panels were a major undertaking that involved four years of planning and preparation by the Company’s Quarry and Environmental teams before the switch was flipped in September.

The panels sit on an 8-acre parcel near the Quarry entrance, generating an estimated 2 million kilowatt hours of electricity per year.

Graniterock’s investment is expected to pay for itself in electricity savings in approximately four years.

In addition to the solar project, the air district noted the Quarry’s best in class operational dust control practices as a factor for the award.