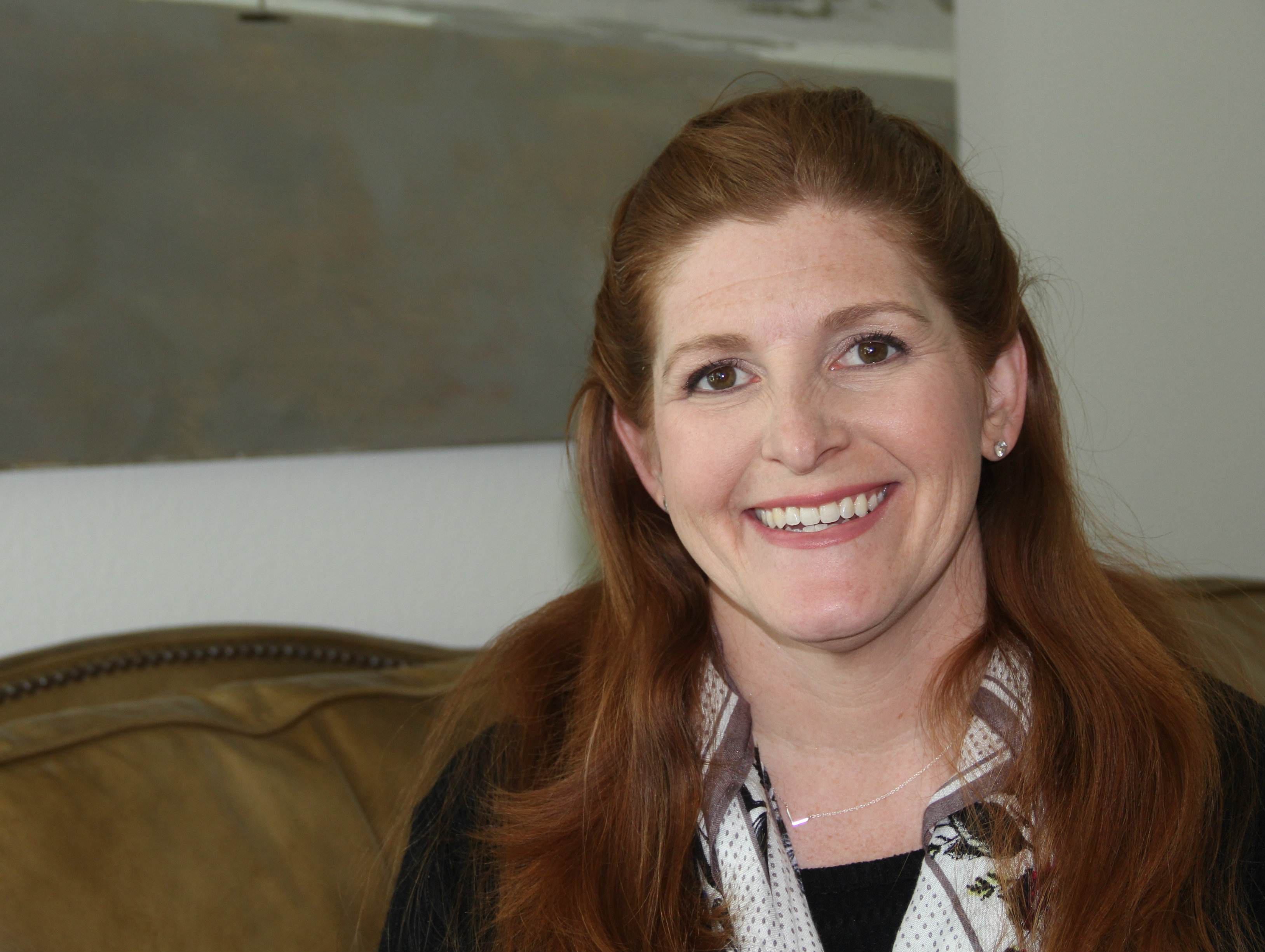 WATSONVILLE – All of the technology that supports Graniterock is now led by Nicole Laurence.

Nicole, an accomplished and innovative IT professional with extensive construction industry experience, is the Company’s new chief information officer.

As technology-enabled projects and services have grown more complex, Graniterock decided it was time to have a dedicated CIO. The position was previously performed by Steve Snodgrass along with his long-held role as chief financial officer.

Since her arrival in late November, Nicole has focused on gaining an understanding of business capabilities and challenges, along with the systems and services currently supporting Graniterock.

She’s working with her team to better manage existing programs and improve the delivery of technology-enabled projects for Graniterock team members and customers.

“We will be managing projects with the right degree of process without creating a bureaucracy,” Nicole said. “I want to reduce the burden of technology on Graniterock and make this department a true partner to all areas of the business, delivering value across Graniterock.”

Her plans include restructuring the department with a focus on teamwork, accountability and eliminating silos, while increasing overall visibility across the Company.

Regular Company-wide communication, including updates on technology-enabled projects, is part of Nicole’s strategy.

Projects will follow the right level of project methodology, including clearly defined roles and responsibilities, frequent status updates and communications, which she says will improve visibility and accountability.

Nicole has already started to put together a “roadmap” that will be driven by Graniterock’s business strategy, processes and desired capabilities so technology investments will be directly aligned to business goals.

Longtime IT manager Ken Schipper retired in April, but Nicole is working on a smooth transition to a new IT management team.

She’s already hired Jenny Wilshere for a new IT manager position focused on infrastructure and operations, and brought in a contract project management leader, Sandy Ware, to develop a new approach to projects.

“We have a great team with really good skills and knowledge,” she said. “We’ll be working to evolve our processes, prioritize projects and set clear expectations.”

Since Nicole’s IT career began in the late 1990s, she’s consistently worked with JD Edwards – the enterprise software Graniterock has used for decades – and has the ability to make technology easy for everyone to understand and use.

Right out of college at Arizona State University, she answered a newspaper ad for an administrative assistant at the structural steel company Schuff Steel.

It turned out to be working in an IT department, and what they really needed was a help desk.

Nicole started the help desk function for the company and learned everything from network administration to enterprise software and business processes.

After working for a biotech company in Seattle and then jumping into the consulting world, Nicole landed at Granite Construction in Watsonville.

There she managed all of the business systems supporting the company and teams of project managers, analysts, developers and consultants.

Nicole took a “business process first” view of systems and established credibility for her team as they developed strong relationships at all levels of the business.

Her previous experience as a CIO was with a building maintenance company in Sacramento.

It was a challenging environment that struggled with serious technology issues when she arrived.

Within a year, she was able to stabilize the systems and make sure business-critical capabilities were improved.

Prior to joining Graniterock, she spent four years with consulting firm CSS International, which specializes in implementing Oracle software, including JD Edwards.

Nicole was a senior solution architect and worked closely with clients on strategic initiatives to improve processes and better leverage technology.

Nicole, who lives in Aptos, loves to spend time with her family and her dog, a Rhodesian Ridgeback named Cooper.

She’s ridden horses her whole life and tries to fit in quality time with her horse, Nelson, as often as possible.

“I love that Graniterock is such a big part of this community,” she said. “This position and company couldn’t be a better fit for me, and I believe I can bring value to the team. I’m excited about the chance to make a difference and accomplish things here.”