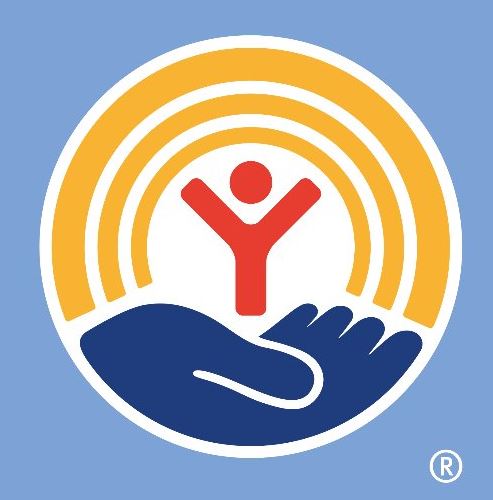 The giving spirit of Graniterock People can be seen in the Company’s United Way campaign with 59 percent participation and an increase in donations from last year.

With the Company’s dollar-for-dollar match, Graniterock’s total pledge is more than $223,000, which is an increase of more than $20,000 from the previous year.

“Graniterock team members work so hard to help organize and support the campaign and motivate their teams to contribute,” said Ann Giusiana, Graniterock’s United Way campaign manager. “Every single dollar makes a positive difference in the lives of others. We couldn’t be more proud of all Graniterock People.”