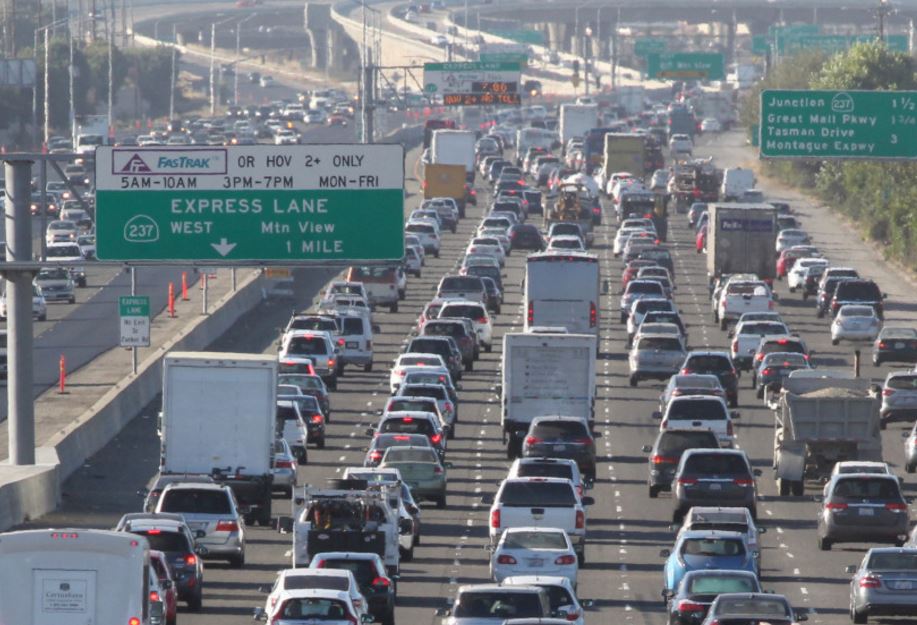 Billions on the way for California's infrastructure

Finally, some relief is on the way to fix California’s attention-starved infrastructure.After years of stalled funding talks in Sacramento and lack of consensus among lawmakers on how to raise the billions needed to repair our roads, highways and bridges, Gov. Jerry Brown and the legislature struck a 10-year $52 billion transportation deal.

The Road Recovery and Accountability Act passed last month calls for higher fuel taxes and fees beginning in November, which are estimated to cost the average driver about $10 a month.

California’s infrastructure, especially the roads, has ranked as some of the worst in the nation for many years.

This desperately needed funding will go a long way toward shoring up the crumbling conditions of our infrastructure and bringing solutions to the horrendously crowded highways.

The only debate left now is where do we begin in making a dent in California’s $136 billion backlog of repairs on state highways and local roads?

“This bill will provide hundreds of thousands of jobs for poor people who need work and it will stimulate the economy,” said Sen. Jim Beall, D-San Jose, who introduced Senate Bill 1. “For me, this is a wise plan that’s a modest plan.”

Money would go to:

$100 million per year for the Active Transportation Program

$5 million per year for workforce training

Remainder would be split in half between state highway system maintenance or operation and cities and counties by formula.

The additional 4 percent increase in sales and use tax on diesel would be for public transportation.

Half of the diesel excise tax increase would go to a new Trade Corridors Enhancement Fund.

Gas tax increases on boats and off-road vehicles would be used for Parks and Recreation Fund.

Money would come from

Increase in the Vehicle License Fee, ranging from $25 to $175 depending on the value of the vehicle

Additional 4 percent increase in sales and use tax on diesel

Oversight and other provisions:

Create the Independent Office of Audits and Investigations within Caltrans, headed by an Inspector General.

End the Traffic Congestion Relief Program and instead creates the Solutions for Congested Corridors Program to achieve a balanced set of transportation, environmental and community access improvements within highly congested travel corridors.