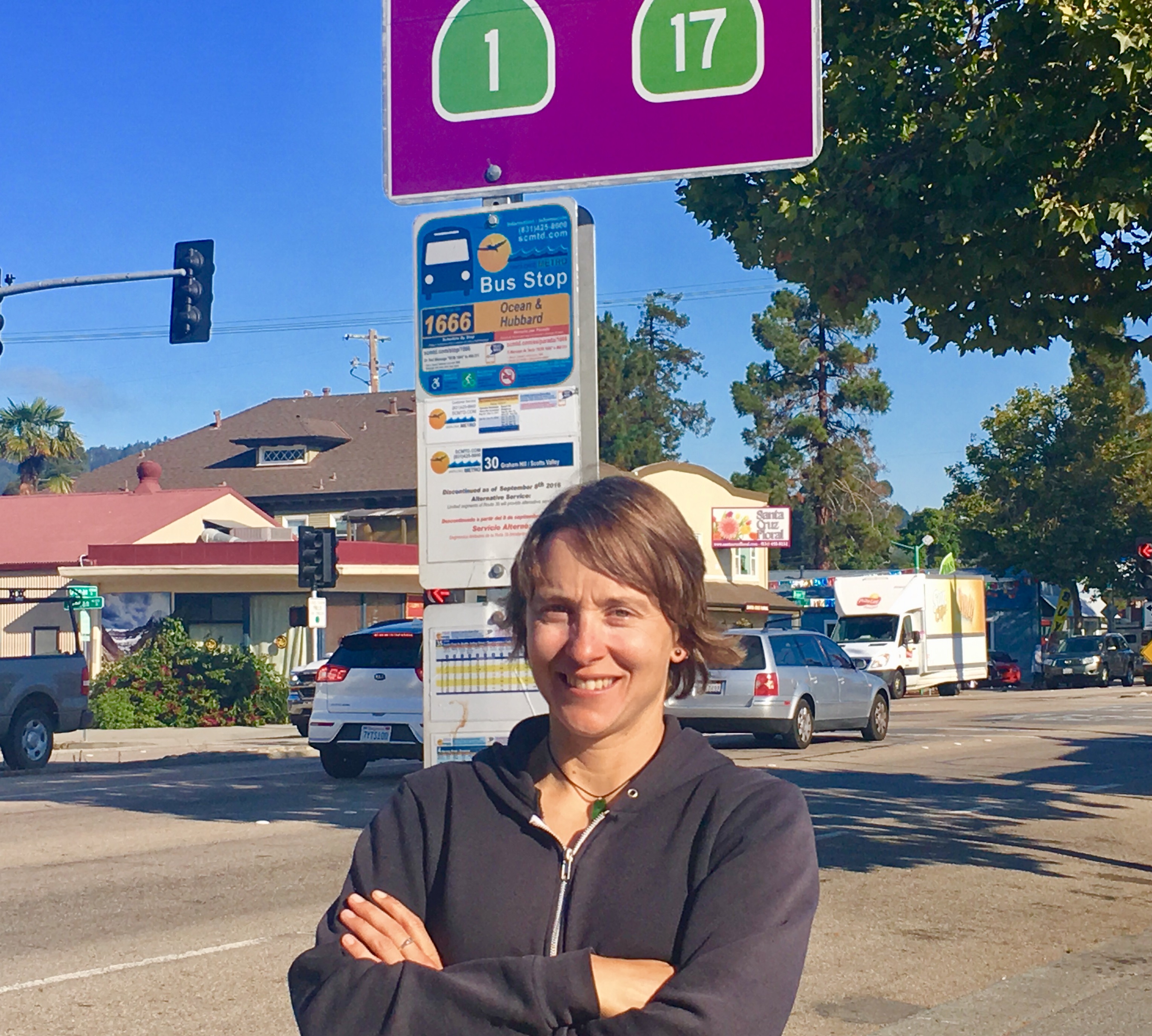 SANTA CRUZ – The traits and skills that allow Jennifer Wilson to navigate a foreign country on her mountain bike, for months at a time, are the same qualities that make her a well-respected Caltrans engineer.
Read More

Romualdo Pacheco was a colorful and influential Californio, an early Californian of Mexican ancestry, who also happened to be the uncle of Graniterock founder Arthur R. Wilson. He is the only Hispanic to ever serve as governor of California, the first governor who was born in California, and was also an attorney, military officer, diplomat and mining investor. An accomplished sailor and horseman, he is the only California governor ever known to have lassoed a grizzly bear! Graniterock funded the Pacheco Scholarship Award in 1993 in his memory.
Read More