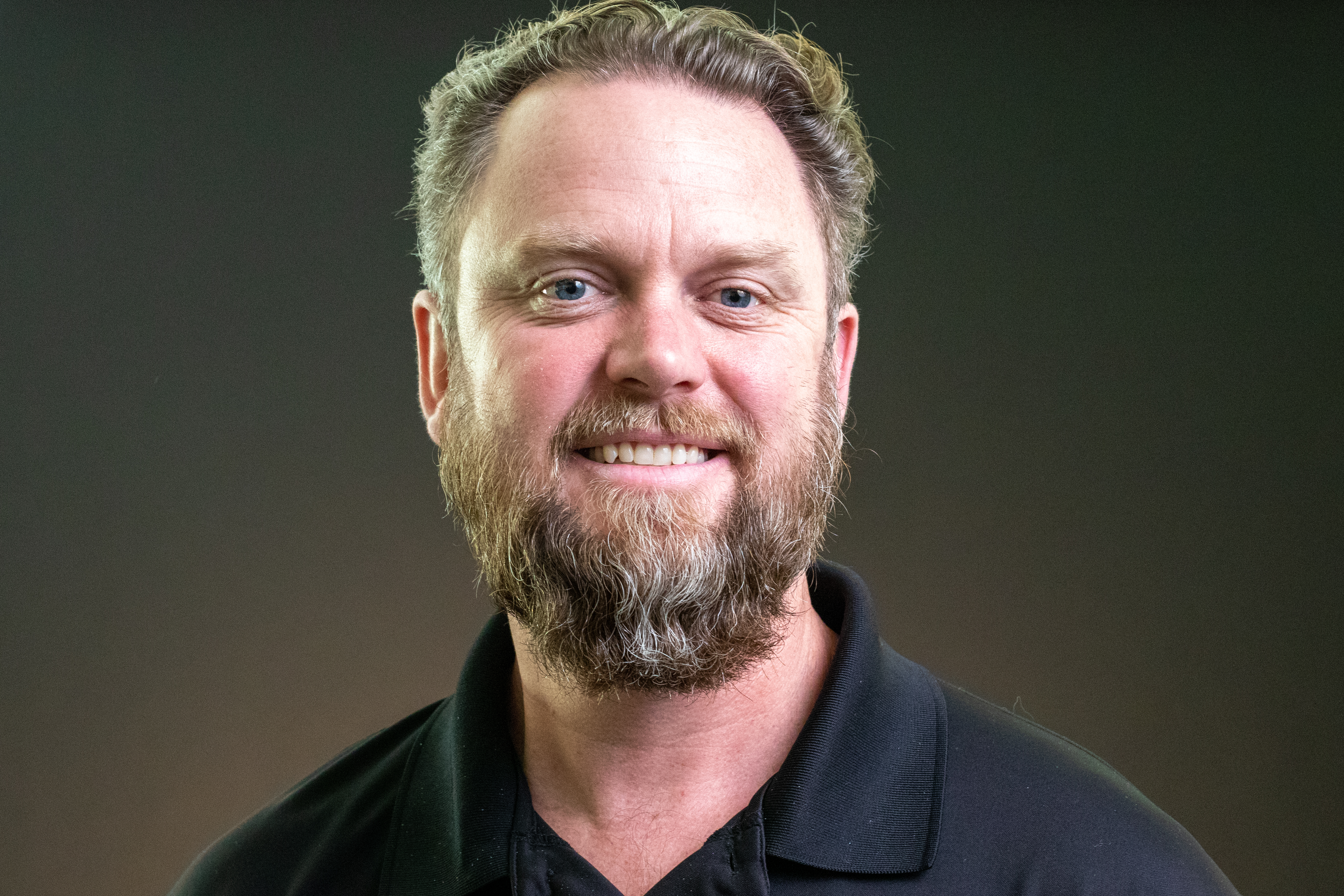 From intern to CEO, Peter Lemon selected to lead Graniterock

WATSONVILLE – Graniterock is pleased to announce Peter Lemon has been named the new president and chief executive officer effective Jan. 1, 2023.

Peter, an energetic and effective business leader, brings nearly 25 years of experience in heavy civil construction and aggregate mining to the CEO position of the family-owned company.

He succeeds Tom Squeri, who has served as CEO since 2012 and led Graniterock through some of its best performing years.

Tom will remain on Graniterock’s Board of Directors.

“I am honored to serve our team, customers and community as President and CEO to continue to build on our achievements of the past 123 years,” Peter said. “I am committed to leading this organization to deliver value to our customers and our community through our combined purpose of high-quality products and construction services.”

After three summer internships at Graniterock, Peter was hired in the company’s Construction Division, where he worked in estimating and project engineer/manager roles.

In 2008, he was chosen for the Construction Division’s private works area manager, a position that requires developing strong customer relationships in the San Francisco Bay Area’s commercial building market.

Peter took the next step in his Graniterock career in 2012 when company leaders asked him to run the A.R. Wilson Quarry, which is a hard rock quarry with more than 100 craft workers and a large fleet of heavy equipment.

In all, Peter was instrumental in overseeing significant capital investment opportunities at the Wilson Quarry totaling roughly $104 million.

Key projects during his tenure as Wilson Quarry manager include standardizing the equipment fleet, construction and operation of a $10 million wastewater reduction plant and $15 million premium sand plant that produces highly specialized sand products for asphalt and concrete producers throughout the San Francisco and Monterey Bay Areas.

Most recently, Peter held the position of Vice President of Logistics.

Peter is active in the Boy Scouts of America and serves as leader of Troop 2 and Pack 126 in Monterey.

He reached the rank of Eagle Scout and attributes much of his business leadership to lessons learned from scouting, including how to lead and follow in challenging environments and help others conquer what may seem like an impossible task.

“Not only does Peter bring an incredible mix of engineering and business expertise to the CEO role, his passion for Graniterock and our people is unsurpassed,” said Marianne Woolpert, Board member and family owner. “The board is fully confident in Peter and his ability to continue building on Graniterock’s legacy in the construction industry and in the communities where we live and work.”