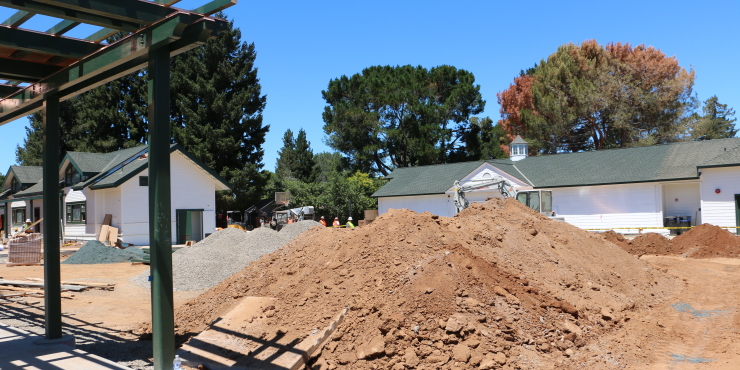 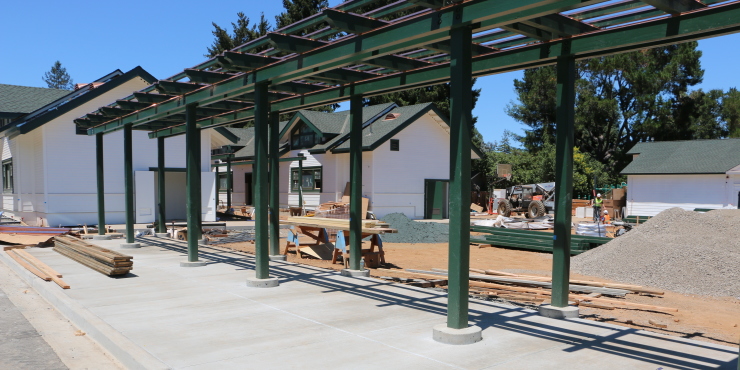 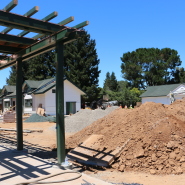 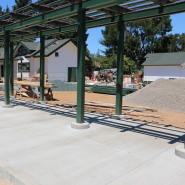 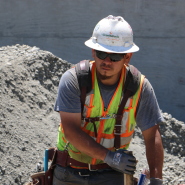 LOS ALTOS - With the start of the new school year looming, the Construction team completed a modernization project for a Los Altos private school just before the bell rang.

The job required extensive coordination with other subcontractors as the work was phased to keep the school open last year during construction.

Included were more than 700 yards of concrete from Graniterock’s Redwood City plant and 1,000 tons of select fill.

“The deadlines, coordination and working areas were extremely challenging due to the tight time and working area constraints,” Project Manager Sheree Schoenherr said. “Graniterock crews worked diligently and collaboratively with other trades to successfully meet these challenges.”