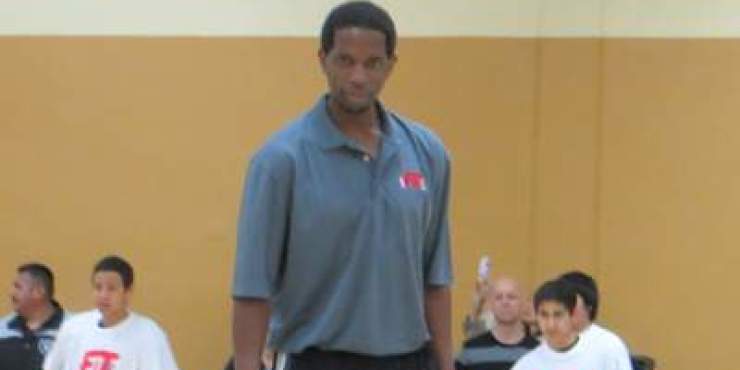 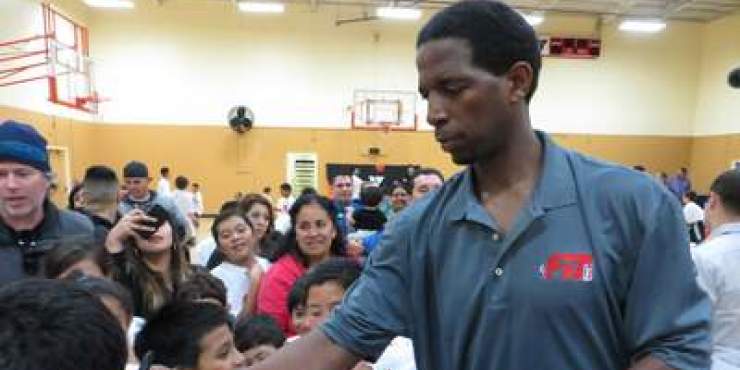 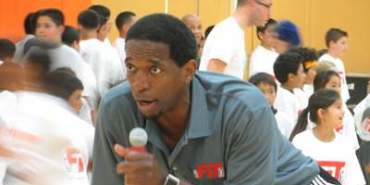 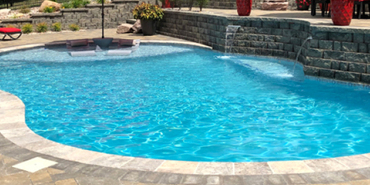 [SALINAS, January 14, 2015] The Watsonville YMCA is excited to host a Youth Leadership Panel alongside the Santa Cruz Warriors and NBA D-League Cares on Saturday January 17th, 2015. Every winter, the Watsonville YMCA invites local children ages 3-14 to participate in its Winter Youth Basketball league and to tip off the leagues this year, will team up with NBA D-League Cares to host a leadership workshop for 13- 18 year-old boys as part of the My Brother’s Keeper initiative. Launched in February 2014 by President Obama, My Brother’s Keeper is aimed at addressing persistent opportunity gaps faced by boys and young men of color and ensuring that all young people can reach their full potential.

“We’re really excited to team up with the Santa Cruz Warriors and the NBA D-League on this program. At the Y, we’re passionate about youth development, healthy living and helping the community and this event really helps us live our cause.” said Robert Wollenzien, executive director Watsonville YMCA.

Members of the NBA D-League family, including players, executives and NBA Cares Ambassador Felipe Lopez will lead a 45-minute “Lessons in Leadership and Teamwork” session with 65 pre-selected local youth from the Watsonville Family YMCA. The group will participate in an interactive discussion about leadership, good decision-making and the importance of education, highlighting the key takeaways of the conversation, that they can use as strategies in their daily lives to help them be successful.

This program is part of a five-year commitment to support the My Brother’s Keeper initiative made by the NBA, the National Basketball Players Association and the National Basketball Retired Players Association. Through this commitment, the NBA family will support a public service campaign to help recruit 25,000 new mentors, provide incentive programs to help increase attendance and improve overall school performance, and conduct workshops that inspire and empower boys and young men of color to take charge of their lives, make good decisions and be successful in their pursuit of education.

For more information about this event and to learn more about our youth sports leagues, please visit our website atwww.centralcoastymca.org