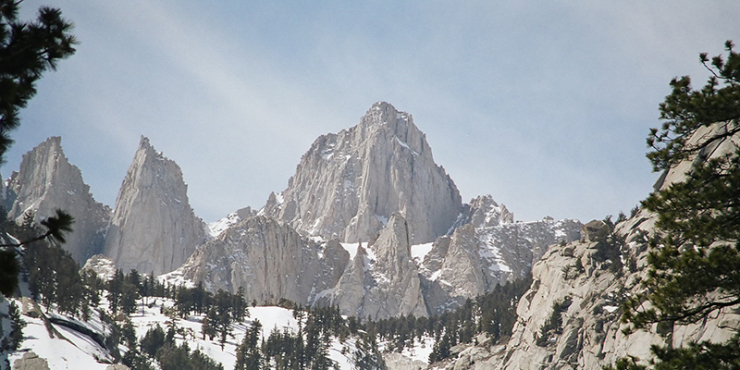 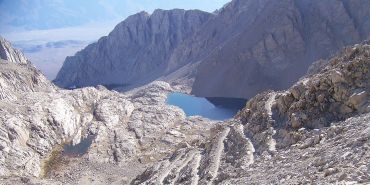 When Hongbin Xie heard about the Company's fitness challenge this past summer, he formed a team of serious competitors in the RTS Department and set out to not only win, but win by a landslide.

Hongbin and his teammates for Graniterock's Top of the Rock Team Challenge walked or ran an average of 943,871 steps from Aug. 13 to Sept. 30, enough to scale the virtual Mt. Whitney twice and beat the seven other teams by a wide margin.

The fitness challenge was organized by Health and Wellness Manager Stephanie Kniffin in the Corporate Office to encourage healthy habits among Graniterock People as part of the Healthy Me program.

Participants wore Fitbit bracelets or other pedometer devices to track their steps. They kept a close eye on each other's physical activity through a website where they uploaded their daily activity.

In addition, Hongbin received a $100 gift card and Elizabeth was given one for $50. 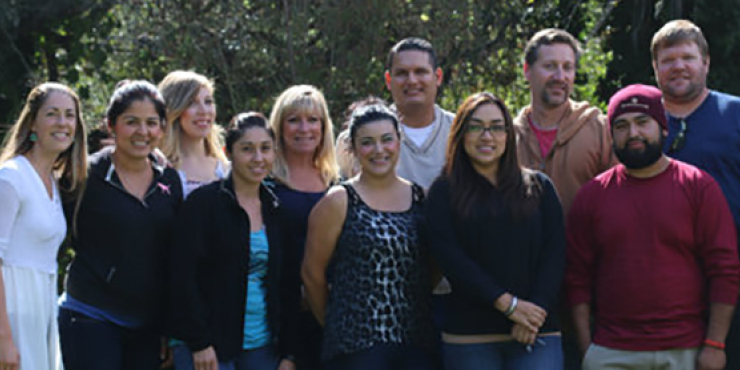 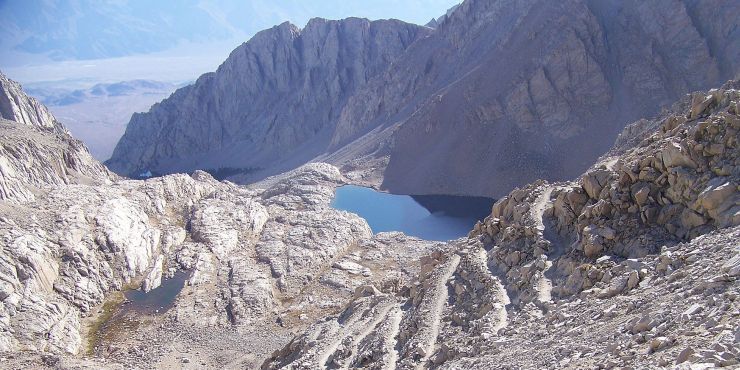