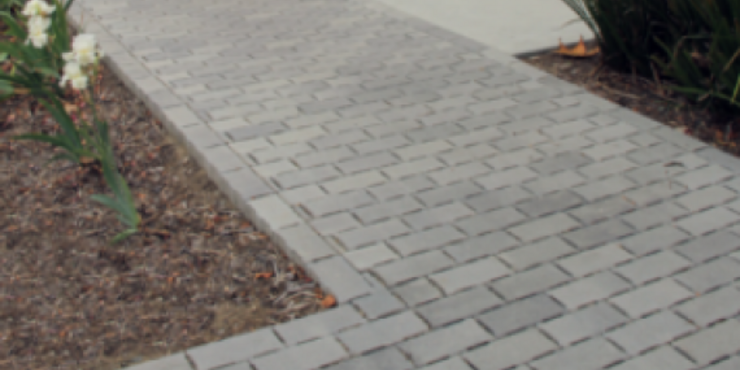 Pavex to Resurface Portion of 101 with Special Asphalt

Pavex, a division of Graniterock, is the successful bidder on a $3.6 million job to resurface Highway 101 from Whipple Avenue in Redwood City to Highway 92 in Foster City. The job will use a new polymer modified asphaltic binder that acts like rubberized asphalt. The project will require 40,000 tons of the special mix from Peninsula Road Materials Graniterock Plant.