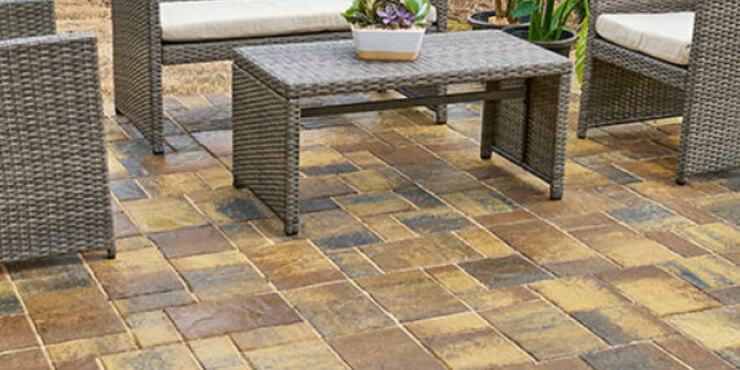 At the United Way of Santa Cruz County Awards Celebration held March 14, 2002, Graniterock received the New Millennium Award for Outstanding Campaign. Graniterock People, along with the company’s ‘dollar for dollar’ match, contributed over $200,000 for the 2001–2002 campaign. In addition to the $200,000 raised for local community support agencies, Graniterock People responded to the national need by contributing over $20,000 to the New York United Way September 11th Fund.

The New Millennium Award is given to companies for outstanding contributions of $200,000 or more. Granite Rock Company is the first company in Santa Cruz County to receive the award. In receiving the award on behalf of the Graniterock Team, Keith Severson, Marketing Manager and Teri Foster, Campaign Coordinator, recognized the generosity of Graniterock People who are not only committed to continuous improvement in the work place, but also in their communities.

In presenting the award, Kate Callahan, KSBW TV 8 News Anchor, said, “Everything Graniterock People do is about Quality—the high quality of their products and in improving the quality of life of the people of Santa Cruz County. As winner of the prestigious “Malcolm Baldrige Quality Award,” and for the fourth year on theFortune 100 top companies, Bruce Woolpert and his team have turned their talents toward helping public schools improve their results. As President of the Santa Cruz County Business Council, Bruce Woolpert also works diligently to improve opportunities for businesses and their employees to thrive in this county.