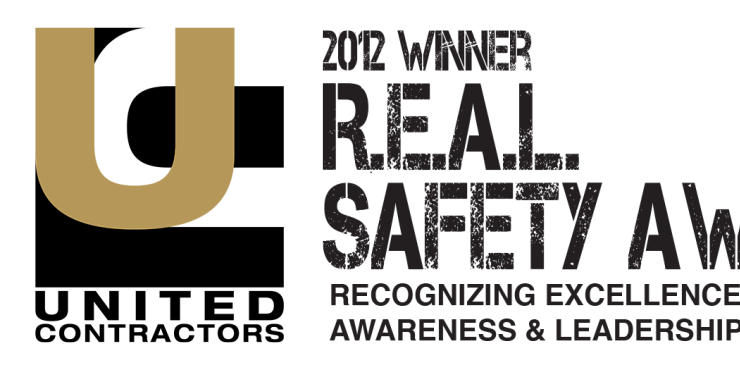 Watsonville, CA— United Contractors (UCON) has announced Graniterock as one of the recipients to be awarded the 2012 UCON R.E.A.L. Safety Award; Recognizing Excellence, Awareness, and Leadership in safety.

The winners were chosen within six different categories based on man-hours worked in 2012. The awards program is designed to recognize the safest UCON contractors in the industry and highlight companies who make safety a commitment in their organization.

“Mark Breslin, UCON CEO commented, “The UCON winners’ performance shows what a commitment to safety can do for a company’s brand and profits. It is not only a culture, but the right way to do business. They deserve a lot of credit for getting it right.”

Graniterock dba Pavex Construction received the UCON R.E.A.L Safety Award under the category of "250,001-500,000 Man-Hours." The R.E.A.L. Safety Awards Ceremony will honor the award recipients on June 28, 2013 and they will be featured in the June issue of the UCON magazine.