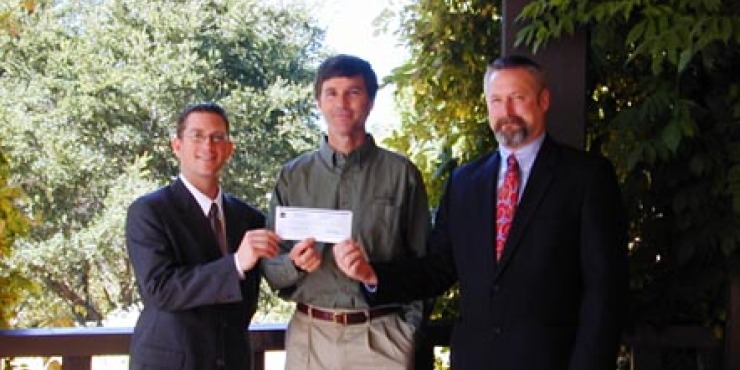 The Cabrillo Advancement Program is an academic support and scholarship program dedicated to increasing the number of low-income students in local middle schools, junior high schools and high schools who graduate and enroll in college. CAP students receive after school tutoring, counseling, and opportunities for extra-curricular activities that promote their interest in preparing for college. CAP students are awarded a $1,000 scholarship, with interest, contingent on high school graduation and enrollment. Alternates are selected who do not receive a scholarship, but can participate in all other activities. Currently CAP offers services to 552 participants in nine schools. CAP is jointly funded by Cabrillo College and the Cabrillo College Foundation. The Foundation is seeking $500,000 for the CAP Endowment Fund.